WINNIPEG  -   Weather deterred more buyers  than sellers when it came to single family home sales this January as they were down 10 % from January 2013.  However the 565 MLS® sales transacted are better than the 10-year average of 550 and are right at home with most recent January performances other than 2013 when there were more than 600 sales.

MLS® new listings continue to show strength in 2014 with a 7% increase over 2013 and a higher percentage increase relative to previous years for January.  Condominium sales activity was not affected by some harsh winter weather in January as saw an impressive 36% jump from January 2013. They clearly helped offset the sales decreases in other MLS® property types.

“Given some rather harsh weather and road conditions at the beginning of January it does not surprise me to see home sales were more impacted than condominiums, “says David Powell, president of WinnipegREALTORS®.  “The fact remains vendors were keen to put their properties on MLS® this month so it will only enhance the choice potential buyers have as they look to take advantage of a greater supply of listings in February.”

Powell added, “As we stated at our annual forecast breakfast in January, the fundamentals are in place for another solid year of MLS® sales and dollar volume activity. Mortgage rates remain at near historic lows and Winnipeg has some of the most affordable prices in the country for a major city.”

The upper end single family home market of over $500,000 got off to a good start with four more sales than last January including two for over $1 million. This development which was on the uptick in 2013 is an indicator of consumer confidence.  Manitobans are willing to invest in big ticket items.

The average days on market for condominium sales was 45 days, 4 days off the pace set in January 2013.

Established in 1903, WinnipegREALTORS® is a professional association representing over 1,800 real estate brokers, salespeople, appraisers, and financial members active in the Greater Winnipeg Area real estate market.  Its REALTOR® members adhere to a strict code of ethics and share a state-of-the-art Multiple Listing Service® (MLS®) designed exclusively for REALTORS®. WinnipegREALTORS® serves its members by promoting the benefits of an organized real estate profession.  REALTOR®, MLS® and Multiple Listing Service® are trademarks owned and controlled by The Canadian Real Estate Association and are used under licence. 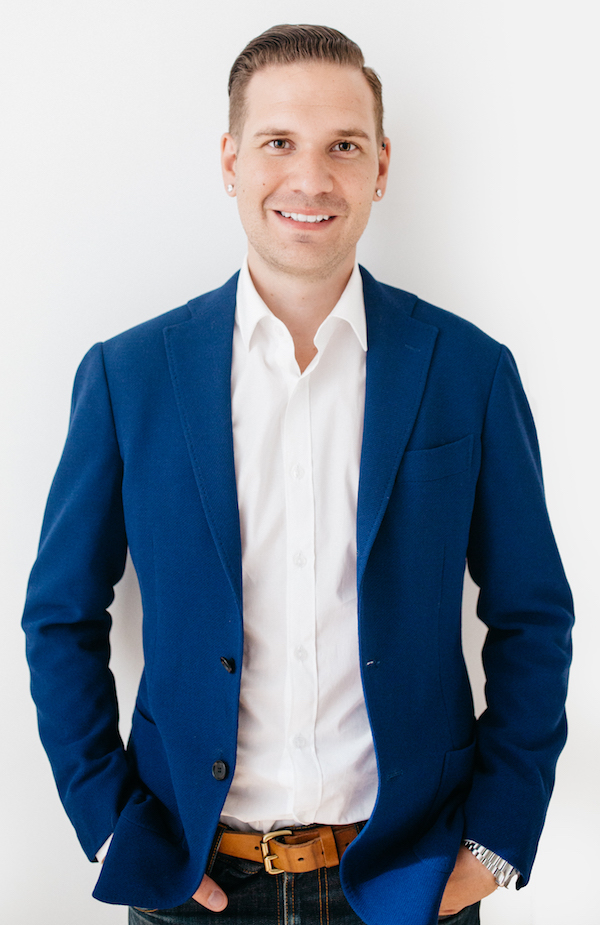 I make myself available at all times. My web site is here to help you 24 hours a day. When you are ready to see a listing in person, or just have a simple question, please dont hesitate to contact me!